Menu
To the true, the beautiful, the good for better real estate.
Logo 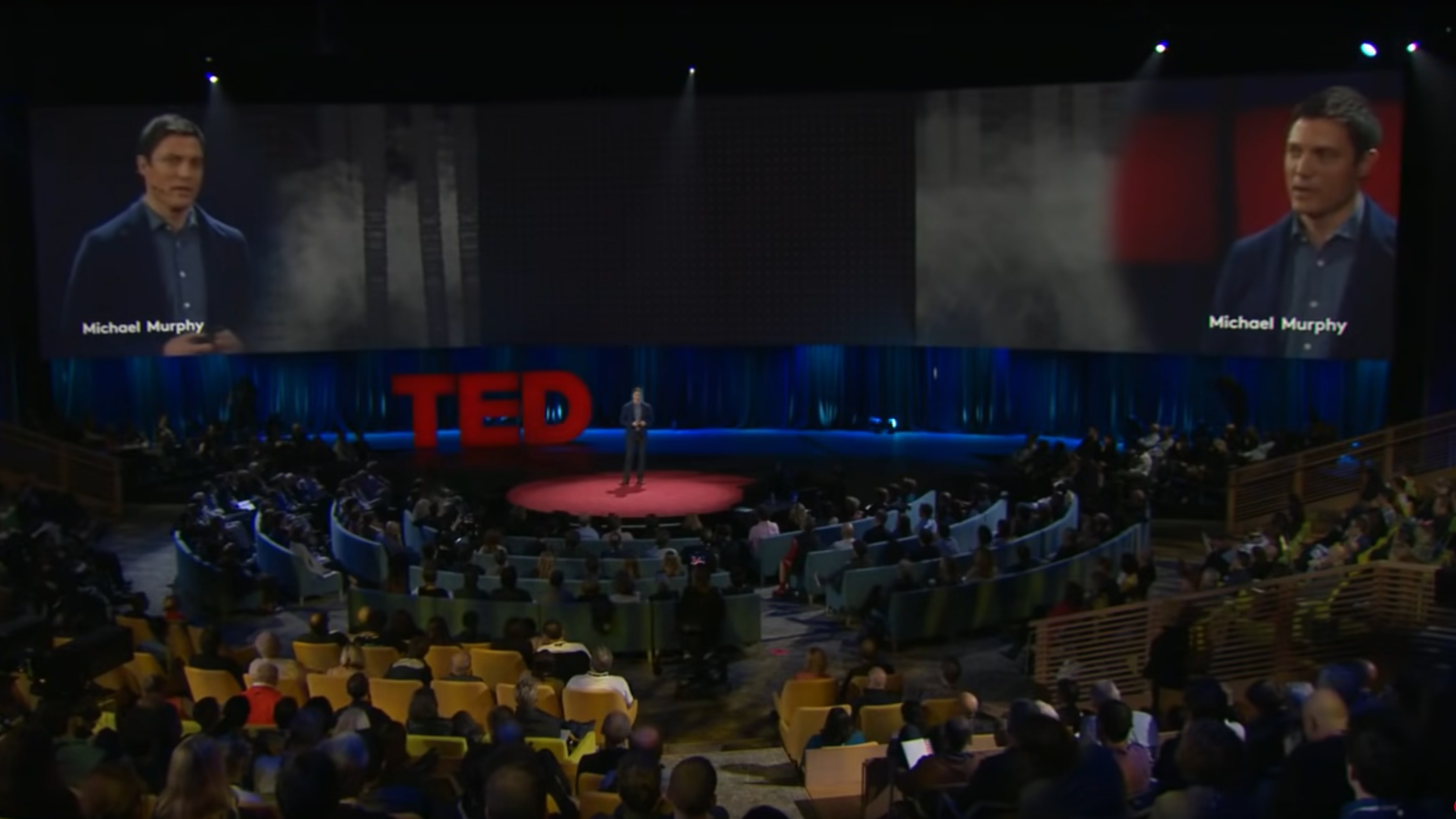 Far more than just a clever arrangement of bricks.


In his TED Talk, Michael Murphy shows how he and his team look far beyond the blueprint with each concept. Factors such as calculating air flow or the correct use of lighting are considered during all design processes with the aim of creating architecture that is not only visionary in terms of its aesthetics but also its function and usage.

With Michael Murphy's holistic approach of ‘architecture that's built to heal’, buildings are designed that are efficiently planned and designed for people - while being pleasing to look at.